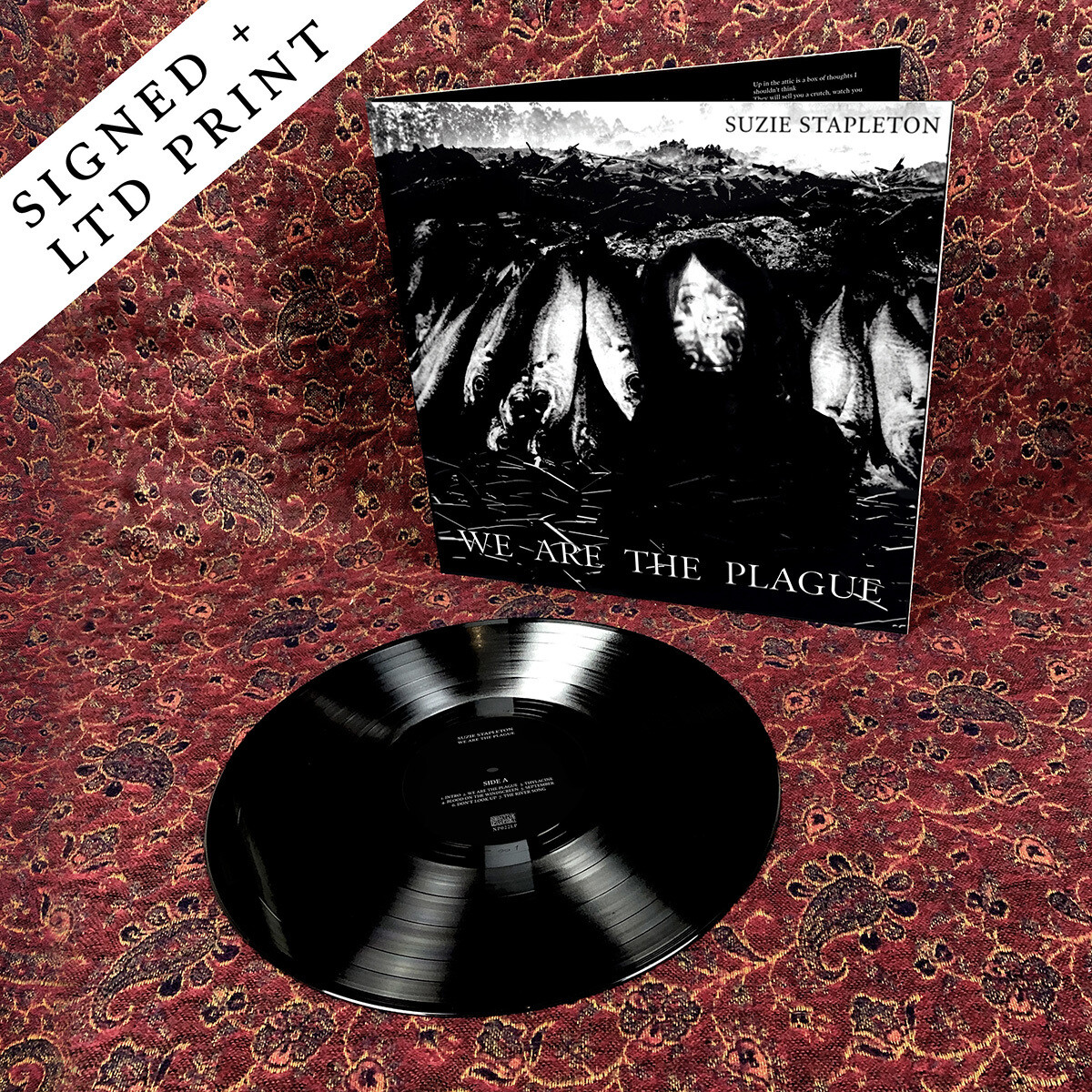 We Are The Plague - 12" Vinyl (Signed) + Limited Edition Print

12" Vinyl Album with gatefold sleeve including full lyrics. All orders from the official store will be signed. All Vinyl orders will also receive an A4 limited edition while stocks last. We Are The Plague lyric print on recycled paper

Save this product for later