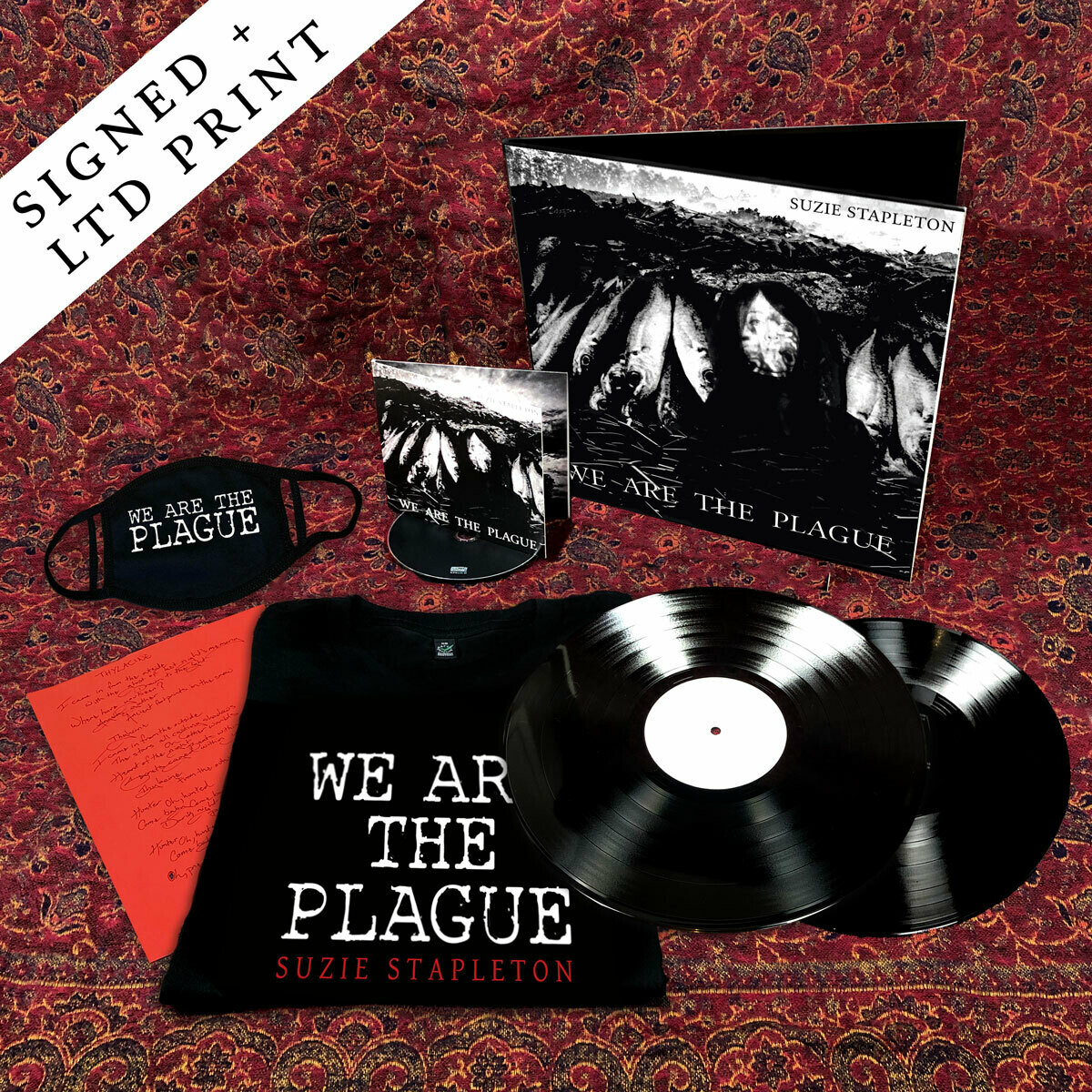 ***Only Tracked Shipping is available with this item