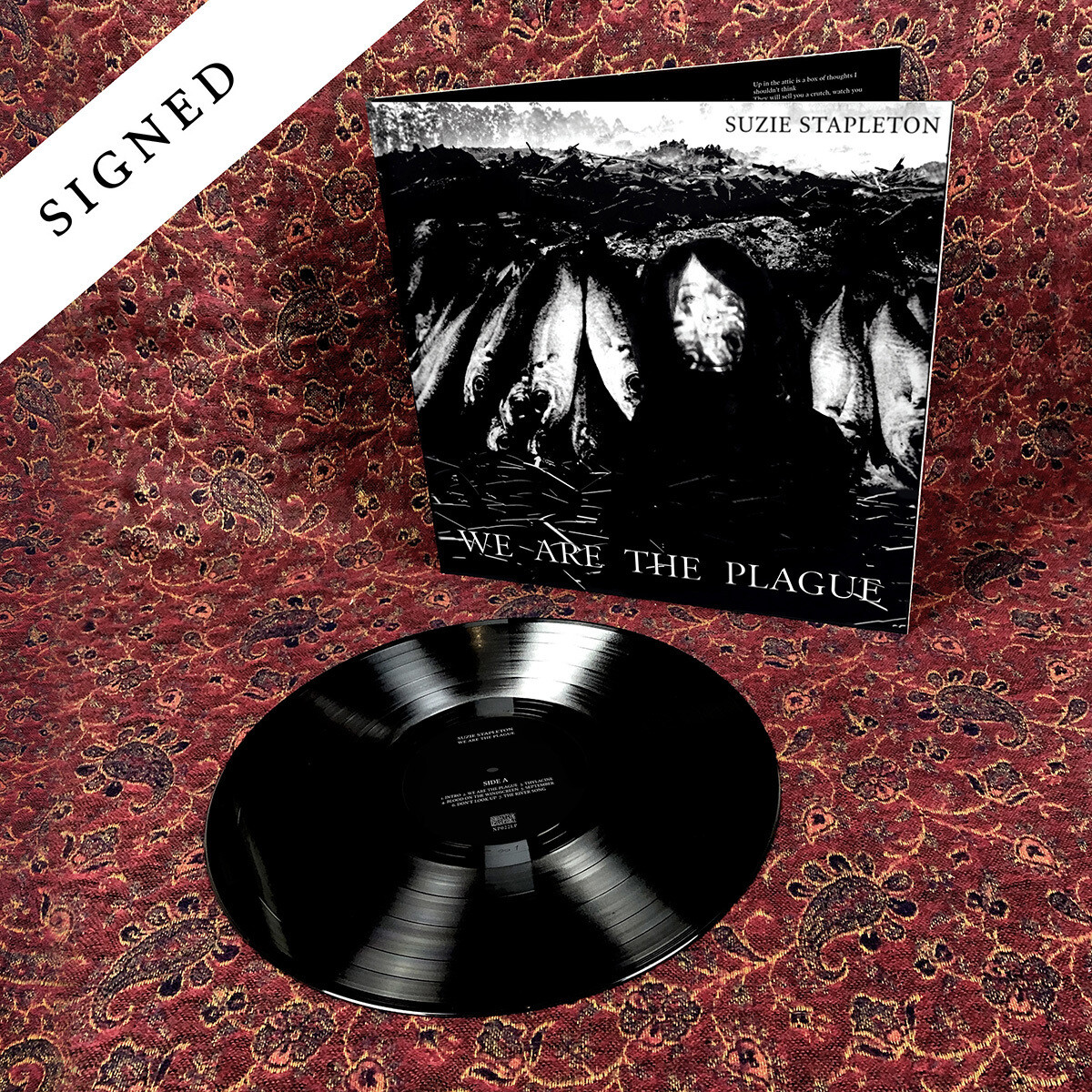 12" Vinyl Album with gatefold sleeve including full lyrics. All orders from the official store will be signed.