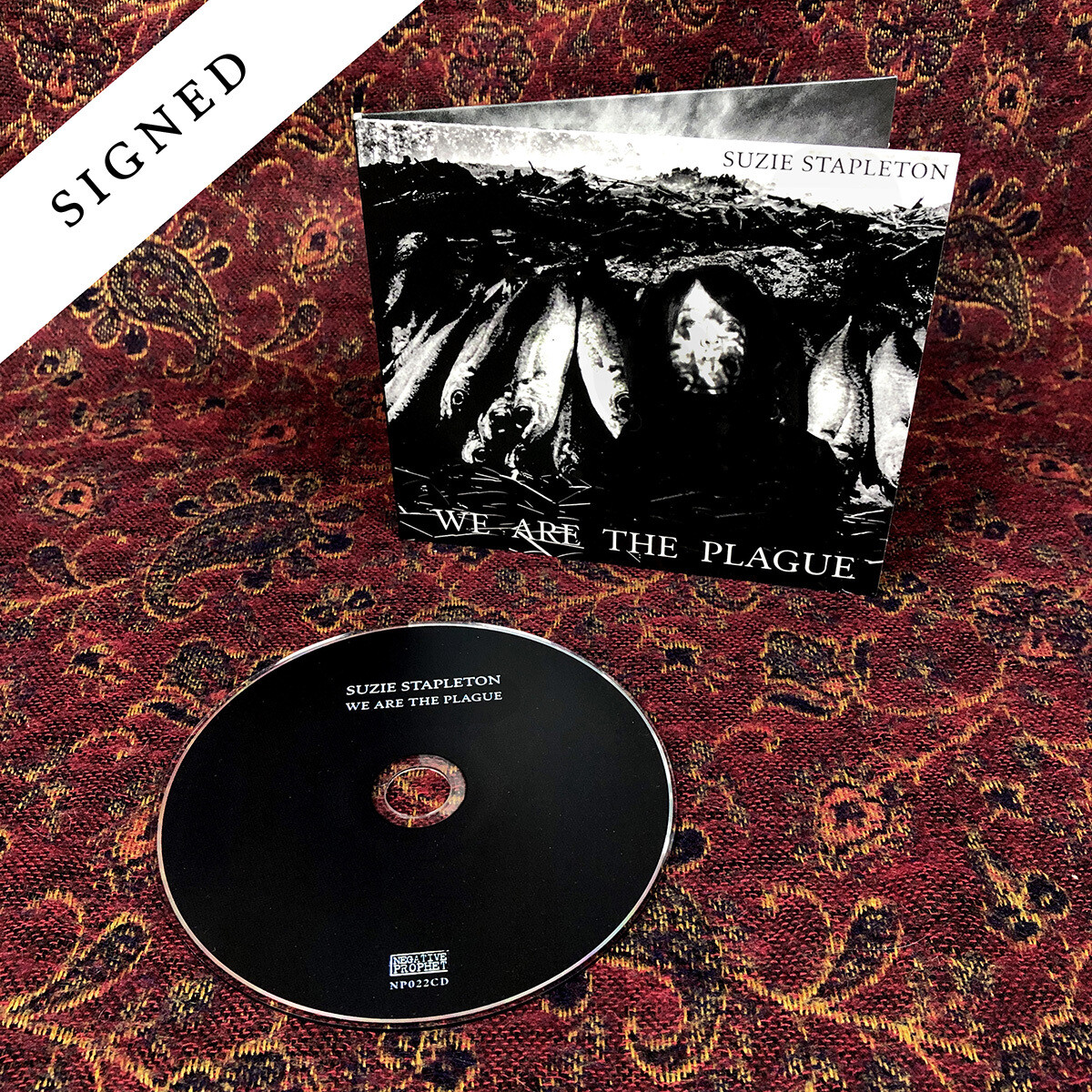 We Are The Plague - CD (Signed)

CD Album in cardboard digipack. All orders from the official store will be signed.