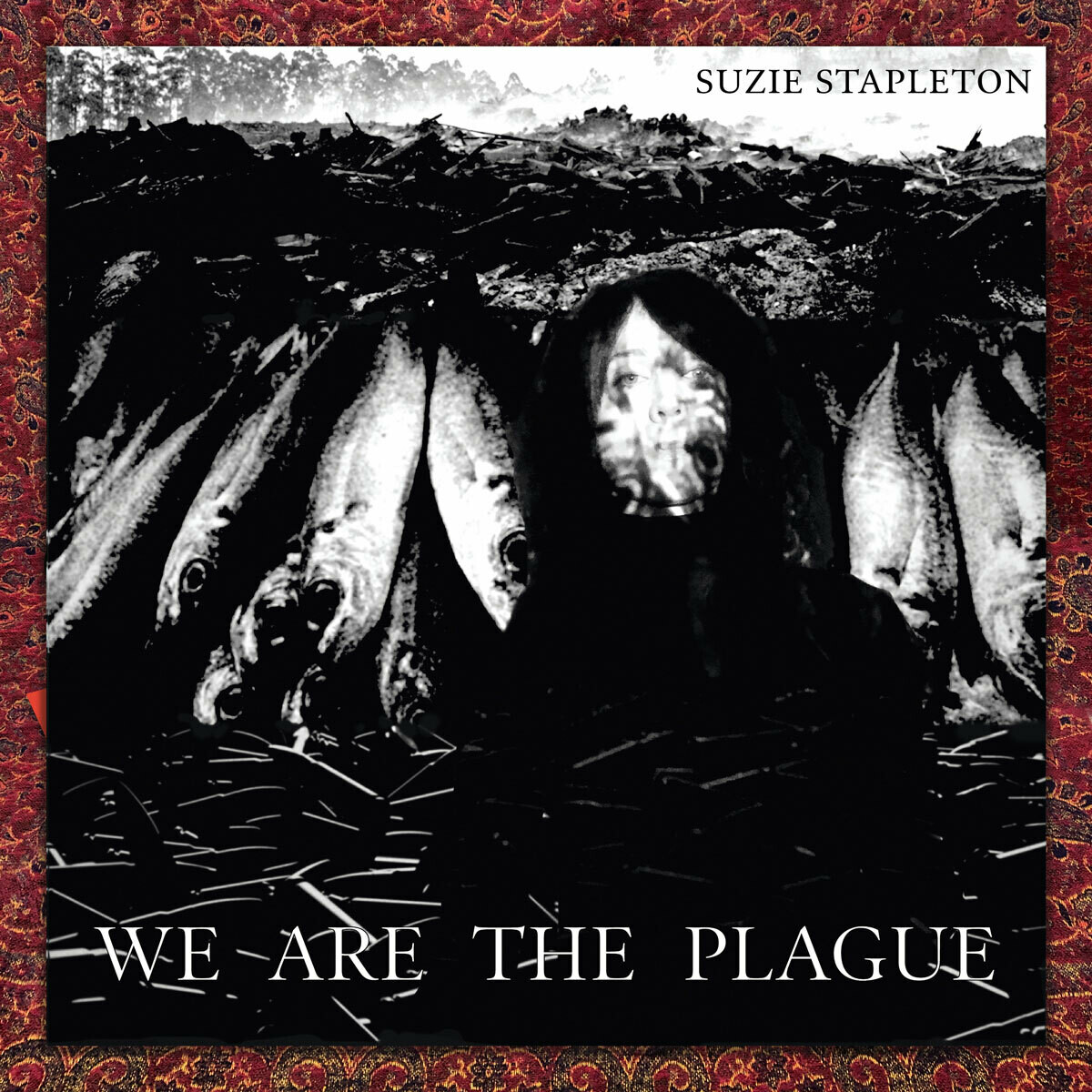 We Are The Plague - Digital Album

We Are The Plague Digital Album. Download includes option of MP3 320, and WAV 24-bit